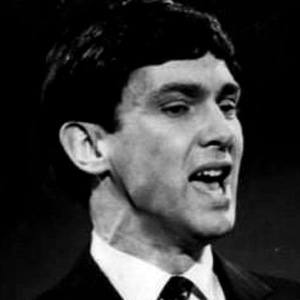 Known for hits like "Rubber Ball," "He's a Rebel," and "Hello Mary Lou." He had 16 Top 40 hits and continued charting after the British Invasion.

He formed his own band Gene & the Genials while in high school. He was known as the Rockville Rocket while attending Rockville High School.

He was inducted into the Rock and Roll Hall of Fame in 2002.

He married wife Lynee. The couple had three sons together.

He wrote songs for many artists, including Roy Orbison, Ricky Nelson, and The Crystals.

Gene Pitney Is A Member Of