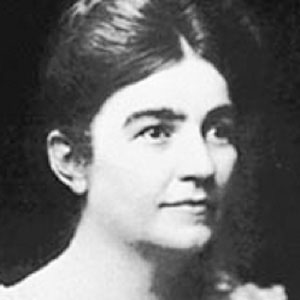 Naturalist, photographer, and author whose popular novel, A Girl of the Limberlost, was adapted into a film. Her other novels include The Harvester (1911), Michael O'Halloran (1915), and The Keeper of the Bees (1925).

She grew up in Wabash County, Indiana as the youngest in a family of twelve children. She published her first novel, The Song of the Cardinal, in 1903.

She had one daughter with her husband, Charles D. Porter, a doctor and pharmacy owner in Geneva, Indiana. Her adulthood home in Indiana's swamplands inspired many of her nature-based literary works.

Gene Stratton-Porter Is A Member Of