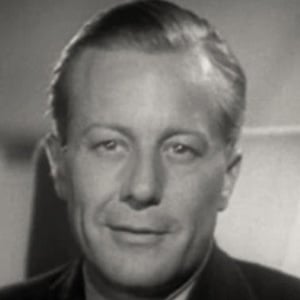 Prolific actor on the Broadway stage and on screen who gained fame for his roles in Flying Down to Rio and Mr. & Mrs. Smith.

He was born Raymond Guion, but changed his name to make it more likable to audiences.

He was also a decorated military pilot, having flown submarine patrol missions over the Atlantic during World War II.

He married in June of 1937, although there was evidence to suggest he had affairs with men as well.

One of his earliest screen appearances was alongside the comic wit W.C. Fields.

Gene Raymond Is A Member Of