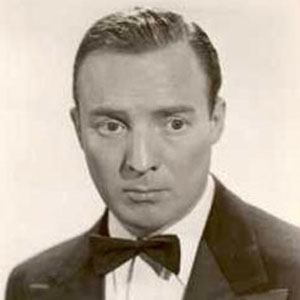 Though he is best remembered for his role as Bernardo on the late 1950s Disney television series Zorro, this actor also appeared in films such as The Dolly Sisters, Where Do We Go From Here?, and Babes in Toyland.

Before making his cinematic debut in his mid-twenties in Susie's Affairs, he worked as a host on a Toledo, Ohio radio station.

He performed in a Broadway musical revue titled Priorities of 1942.

He grew up in Columbus, Ohio, where his father worked as a magician. He later settled in Southern California with his wife Margaret and his children Tracy and David.

He and Guy Williams were both in the cast of Zorro.

Gene Sheldon Is A Member Of