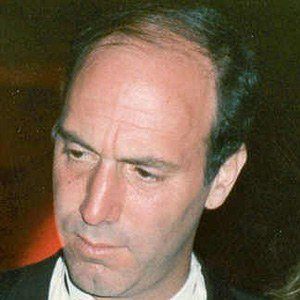 The Chicago Tribune film critic and the TV partner of Roger Ebert.

In 1967, he graduated from Yale University with a philosophy degree.

He walked out of three films in his career: The Million Dollar Duck, Maniac, and Black Sheep.

He married Marlene Iglitzen in 1980.

In 1975, he worked with Roger Ebert co-hosting a TV show in which the two criticized movies.

Gene Siskel Is A Member Of