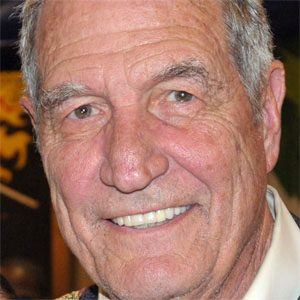 He was a star football player at Texas A&M and helped the team win the Southwest Conference championship in 1956.

He was inducted into the College Football Hall of Fame in 2010.

He had five children with his wife Ruth Ann Jack.

His coaching career began as a defensive assistant for Bear Bryant at Alabama.

Gene Stallings Is A Member Of