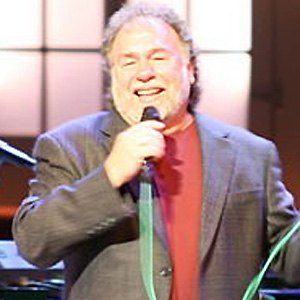 1970s and 1980s country star who released the #1 singles "Fourteen Carat Mind" and "Paper Noise." He has had six #1 singles, as well as more than 80 charting singles over the course of his career.

He worked as an auto shop technician and night club performer in the early 1970s. He achieved mainstream success when Capitol Records picked up Love in The Hot Afternoon.

His highest charting album was the 1975 release Love in The Hot Afternoon.

He collaborated with Trace Adkins on the 2009 single "We've Got a Pulse."

Gene Watson Is A Member Of