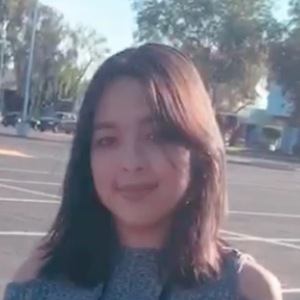 YouTube personality who is known for her GeneeandJulio channel's content. She has gained popularity for documenting her life as a teen mother alongside her partner Julio Urias.

She has amassed more than 90,000 subscribers to her YouTube channel. One of her most popular videos there, "15 year old giving birth," has earned more than 1 million total views.

She and Lushaflor are both known for documenting their lives as teen mothers on YouTube.

Genee Reyes Is A Member Of