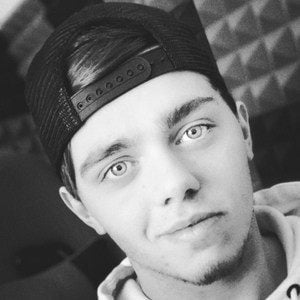 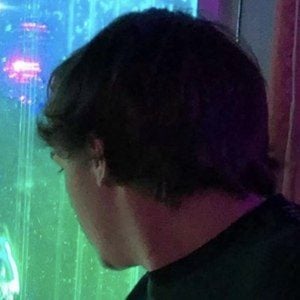 English YouTuber whose Minecraft channel, Generzon, has amassed more than 60,000 subscribers so far. He is especially well-known for his Skybounds and Saico Factions videos. He has earned the nickname "The Factions Legend."

He grew up in southeastern England. He originally got his start on YouTube in 2013 while he was still at school. He first started posting Call of Duty videos before moving on to FIFA and Minecraft.

He began posting to a second channel dedicated to a broader range of games in May 2017.

His real name is John and he grew up in East Sussex. He has a sister.

He made a collaboration video with fellow Minecraft player SallyGreenGamer in April 2017. The following month, he was added to the How To Minecraft Series Season 4 team alongside Mitch Hughes, Vikram Barn and Lachlan.

Generzon Is A Member Of