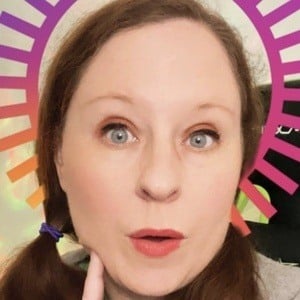 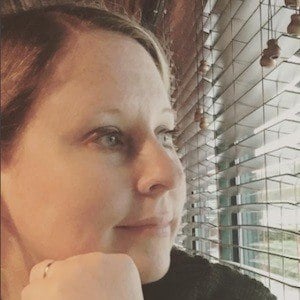 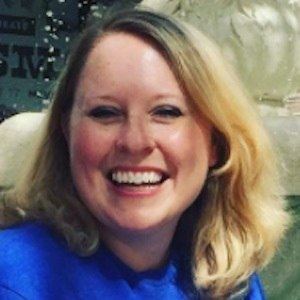 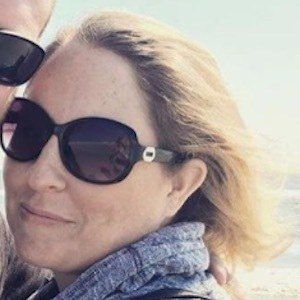 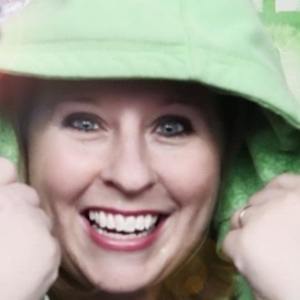 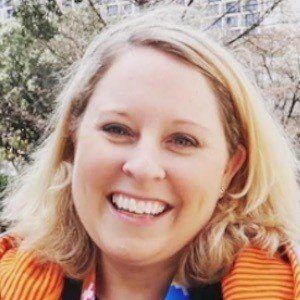 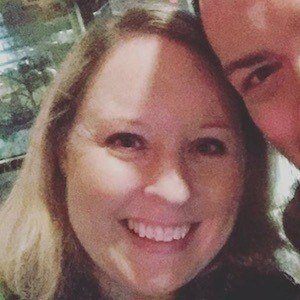 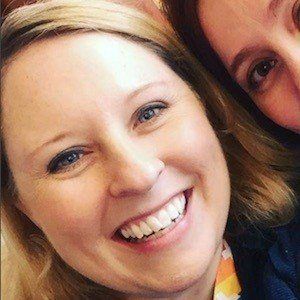 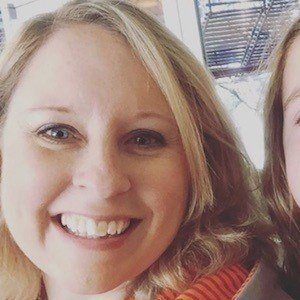 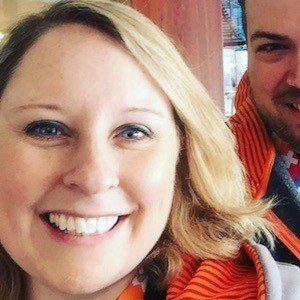 Content creator on YouTube who runs a family friendly gaming video channel, primarily featuring the games Minecraft and Roblox. She has more than 210,000 subscribers.

Over the course of just two months, her most watched video became "ROBLOX Freeze Tag with Audrey."

She is the mother of a son and two daughters.

RadioJH Audrey is frequently featured on her channel within the Minecraft universe.

SallyGreenGamer Is A Member Of