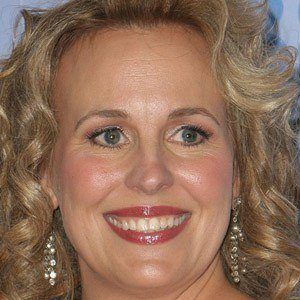 Portrayed Laura Spencer on General Hospital and went on to portray Genevieve Atkinson on The Young and the Restless.

She has appeared in TV shows such as Days of our Lives, All My Children and Murder, She Wrote.

A highlight of her career was in 2007, when she won a Daytime Emmy award for her role on General Hospital.

Married in 1988; they have two children together.

Genie Francis Is A Member Of