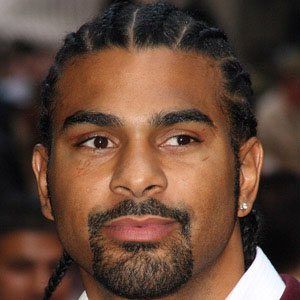 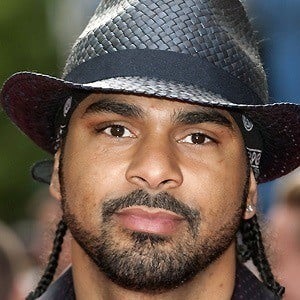 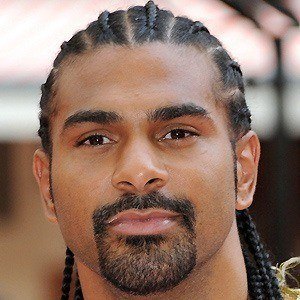 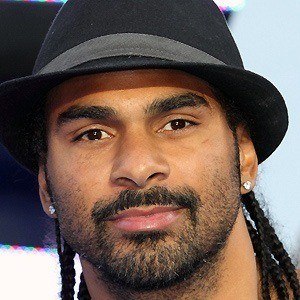 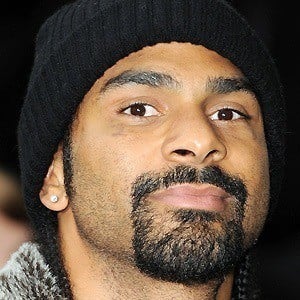 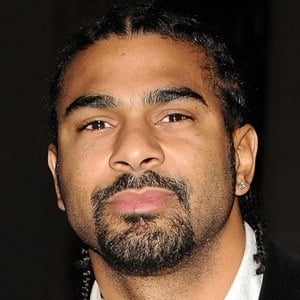 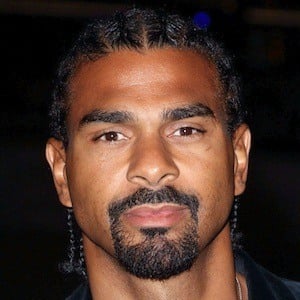 Professional boxer from England and WBA Heavyweight champion, also known as The Hayemaker. He won his first ten matches, before suffering his first defeat in 2004 to Carl Thompson.

He started boxing in the lightweight division when he was eighteen years-old.

He finished third in the twelfth series of I'm a Celebrity...Get Me Out of Here. He and legendary boxer Evander Holyfield are the only two in history to claim both the cruiserweight world titles and become a heavyweight world champion.

He was born to a white English mother and black Jamaican father. He married Natasha Haye in 2008 and he has a son named Cassius.

He named his first son after Cassius Clay, better known as Muhammad Ali.

David Haye Is A Member Of