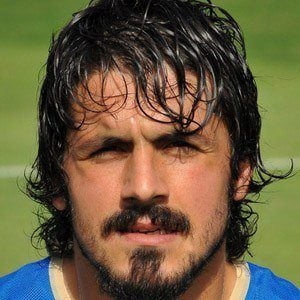 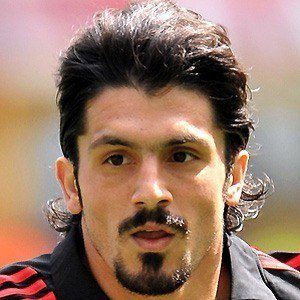 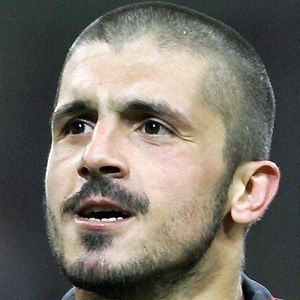 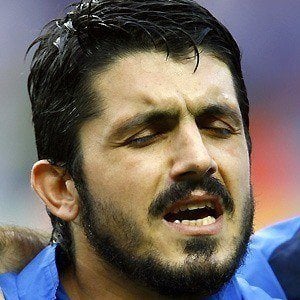 He began his professional career with the Perugia soccer club at the age of 17.

He won the 'Man of the Match' award for his performance in the 2006 FIFA World Cup game against Ukraine.

He had two children with his wife Monica Romano.

He competed against French soccer star Zinedine Zidane in the 2006 FIFA World Cup.

Gennaro Gattuso Is A Member Of