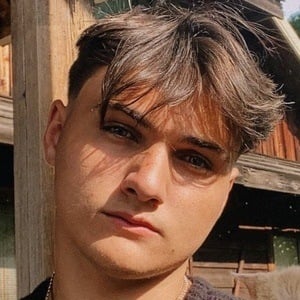 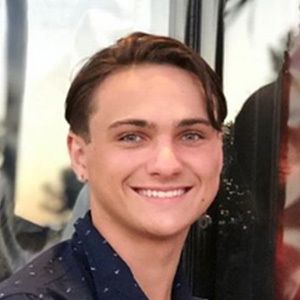 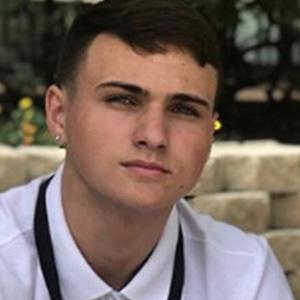 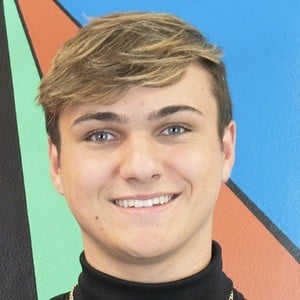 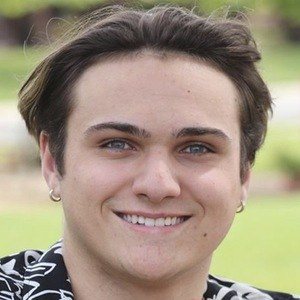 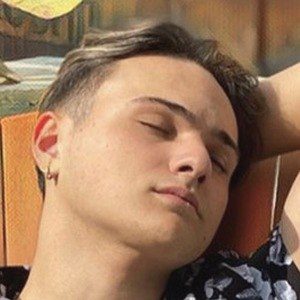 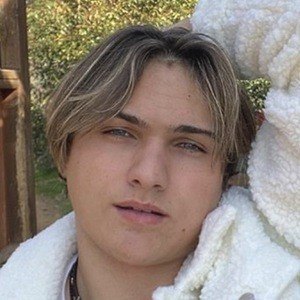 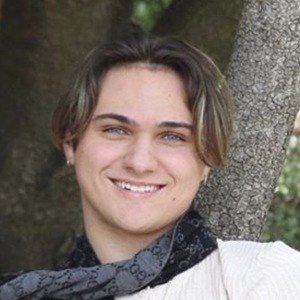 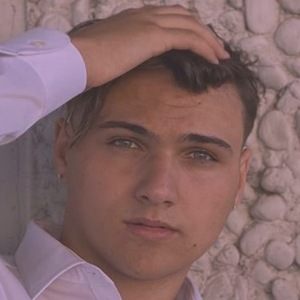 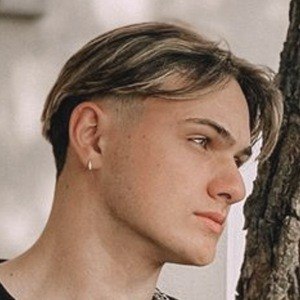 Comedy video creator on the app TikTok who has accrued more than 1.7 million fans for his genobonfiglio channel.

He began playing baseball when he was about seven years old. He also played football.

He has sisters named Ariana Lee Bonfiglio and Analeese. Ariana became a TikTok star as well.

He often featured his girlfriend Megan Rose Jordan in his TikTok videos.

Geno Bonfiglio Is A Member Of