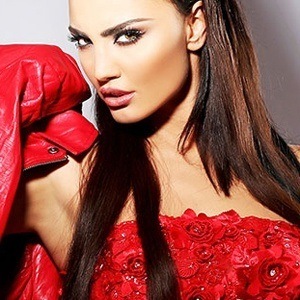 She appeared on the first season of the Albanian version of Dancing With the Stars, where she placed second.

Her parents relocated to Chicago, Illinois a few months after her birth.

Her first English single, Planet Me, was written and produced by Kara DioGuardi.

Genta Ismajli Is A Member Of