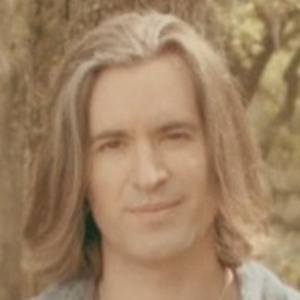 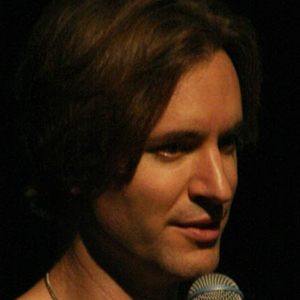 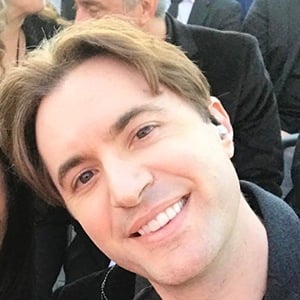 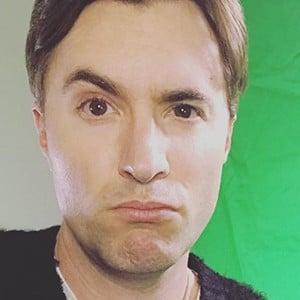 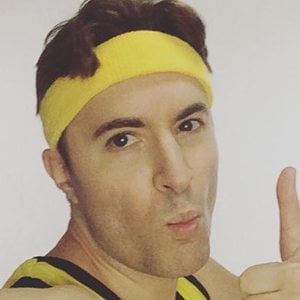 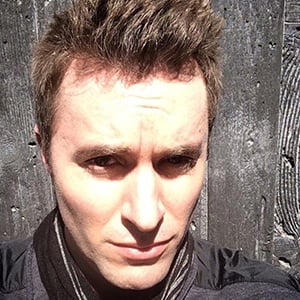 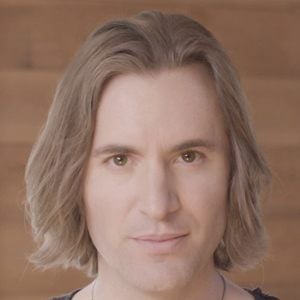 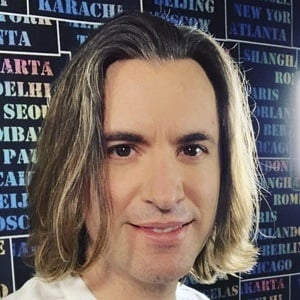 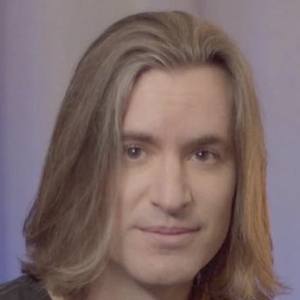 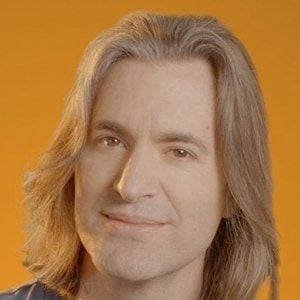 Member of the a cappella group VoicePlay who acts as the group's human bass guitar. The group performed in the fourth season of NBC's The Sing-Off.

He attended the University of Central Florida after graduating from Lake Howell High.

He previously worked at Universal Orlando and performed in the Beetlejuice's Graveyard Revue show.

He married Kathy Palazzolo Castellucci. They welcomed a son named William in April 2017.

He would perform alongside Layne Stein in VoicePlay.

Geoff Castellucci Is A Member Of