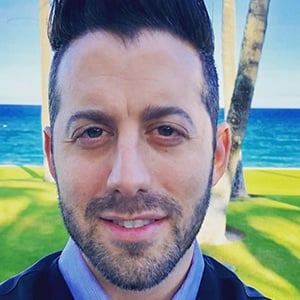 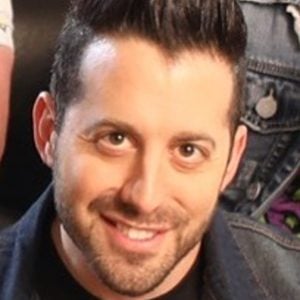 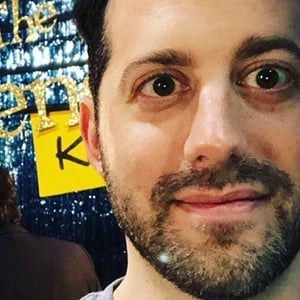 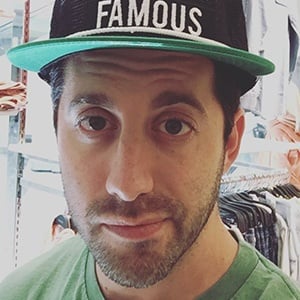 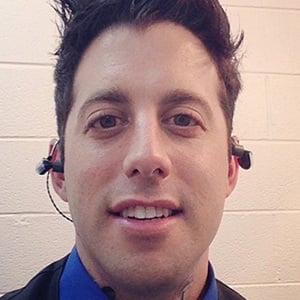 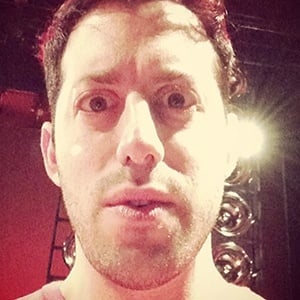 One of five members of the a cappella group VoicePlay that competed on the 4th season of NBC's The Sing-Off. He creates percussion sounds using only his mouth, and is one of the main writers for the group.

He played the violin for 14 years before he joined VoicePlay.

He graduated from the University of Central Florida with a bachelor's degree in computer engineering.

He was born in Orlando, Florida. He has four daughters.

He is joined in VoicePlay, formerly known as 42Five, by Tony Wakim.

Layne Stein Is A Member Of