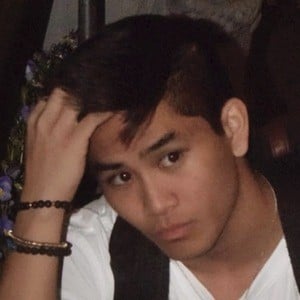 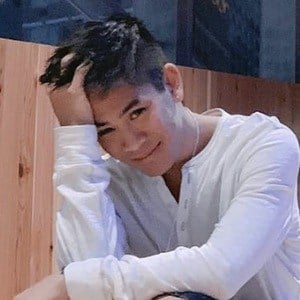 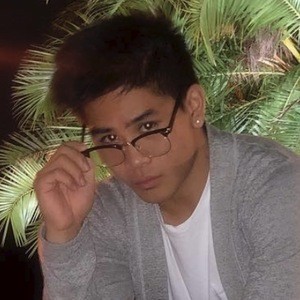 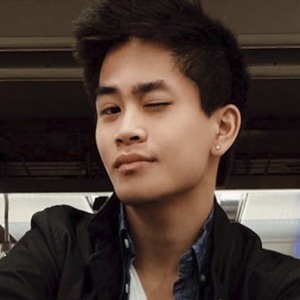 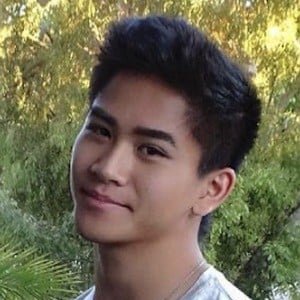 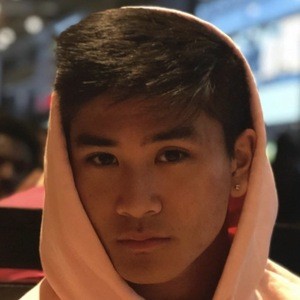 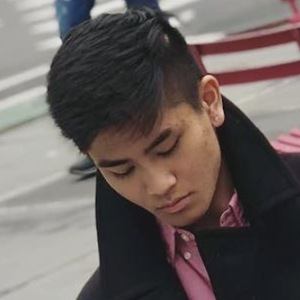 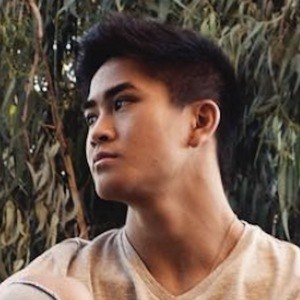 Video creation specialist on the app TikTok who posts traveling, singing, photography and comedy content for his more than 190,000 fans.

He was the varsity caption for an all-state soccer team at the Masters School. He was also a lacrosse recruit for Clark University, but he decided to take a year off.

He was adopted from the same adoption agency as Angelina Jolie's children.

He was raised in Wellesley Massachusetts. His oldest sister works for Memorial Sloan Kettering and his middle sister works for Teen Vogue/Conda Nast. His mom is a lawyer turned real estate agent and his father is a finance managing director. In October 2018, he began dating Andrea Jakobs, who helps manage his videos and posts.

He has numerous close friends made through the internet. Some of them include Nick Bufty, Chris Taylor, Zach Charlson, Hali'a Beamer, the Underhill siblings and the Moy siblings.

Geoff Fox Is A Member Of