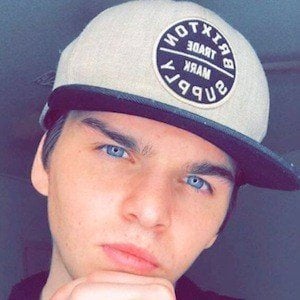 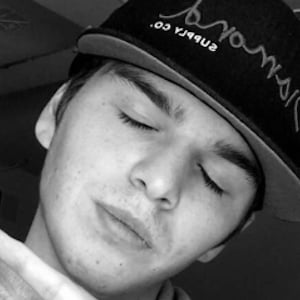 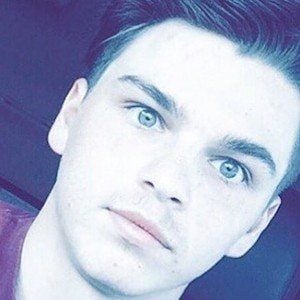 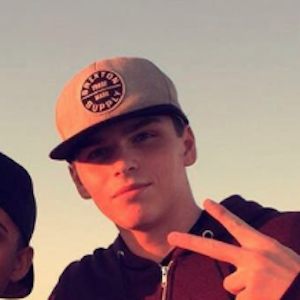 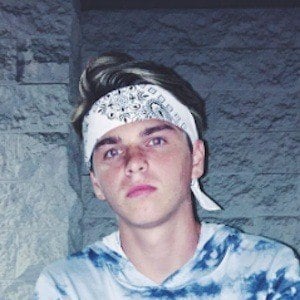 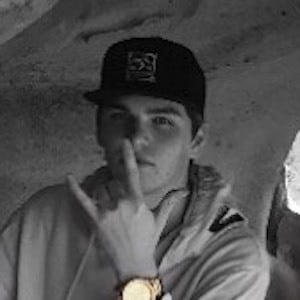 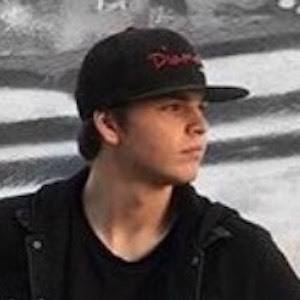 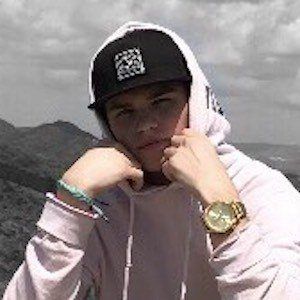 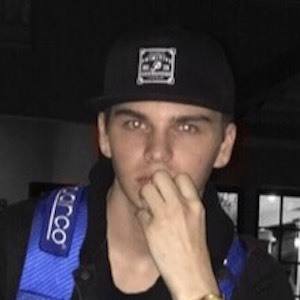 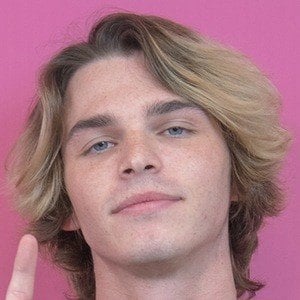 Crowned TikTok star found on the music video app by the name itsalrightchris. He has earned over 500,000 fans.

For his first video on TikTok, he used an original sound by Hailey Hannon.

His first featured video on TikTok was set to the tune of G-Eazy's "Me Myself and I (featuring Bebe Rexha)."

He was born in North Attleborough, Massachusetts.

He attended VidCon 2016 with Nick Bufty.