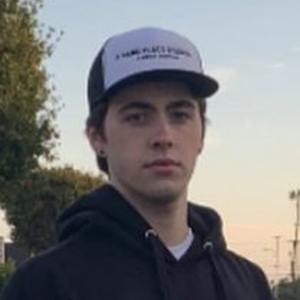 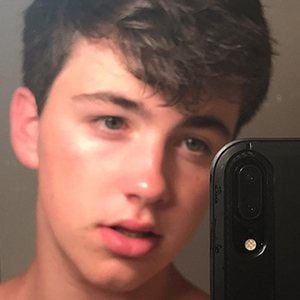 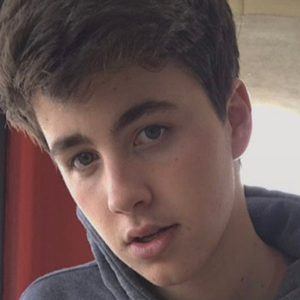 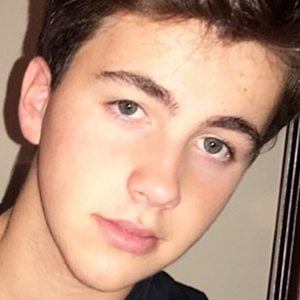 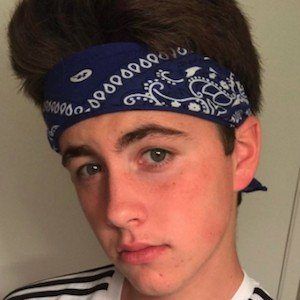 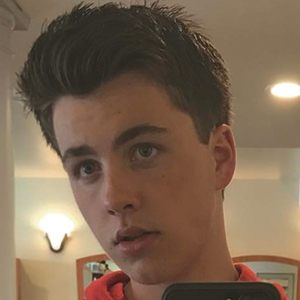 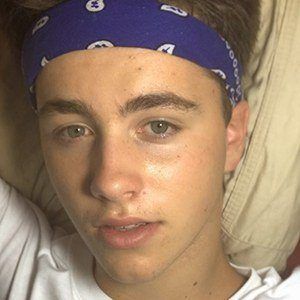 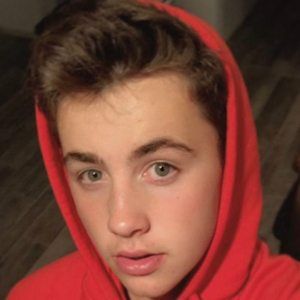 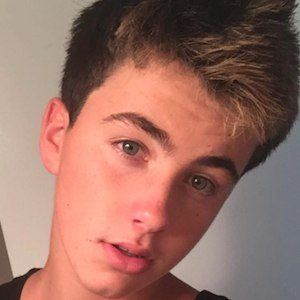 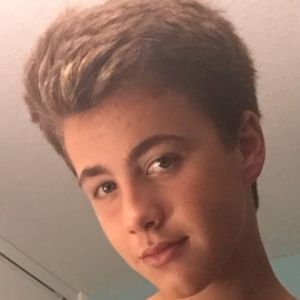 Known online by the usernames itsNickBufty and theboinick, he is a social media influencer who became best known for his video creations on TikTok.

He joined his high school soccer team in his freshman year.

He has over 650,000 fans on his nickbufty TikTok account.

He is from Orange County, California and grew up with a younger sister.

Nick Bufty Is A Member Of