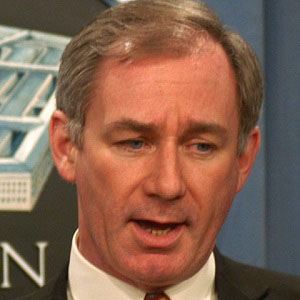 In 2010, after being implicated in a lobbying scandal, he was forced to take leave of both Parliament and the Labour Party.

Born to June Collett and Ernest Hoon, he grew up in Derby, England. He later lived in London with his wife, Elaine Dumelow.

Under the prime ministerial administration of Tony Blair, Hoon briefly served as both Minister for Europe and Chief Whip of the Labour Party.

Geoff Hoon Is A Member Of