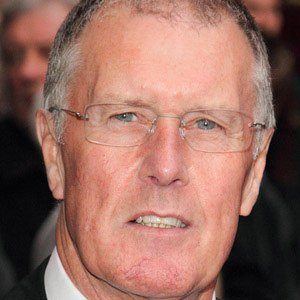 He played professional cricket before deciding to only focus on his soccer career.

He became the first player to score a hat-trick in a World Cup final match when England defeated West Germany 4-2 in 1966.

He raised three daughters with his wife Judith.

He played alongside Bobby Moore for England in the 1966 World Cup.

Geoff Hurst Is A Member Of