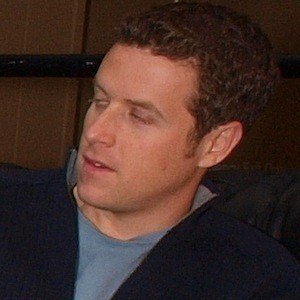 Known for his work as a video game TV presenter and journalist in Canada. He has gained widespread popularity for his time as host and executive producer of the GameTrailers TV series, which aired its 11th and final season in 2013.

He has done extensive work for Spike TV, including hosting a number of video game launch specials for the network. He also hosted the Spike Video Game Awards in 2013, and in 2014, created his own award ceremony called The Game Awards.

In 2013, he joined Joel McHale in having hosted Spike's Video Game Awards.

Geoff Keighley Is A Member Of