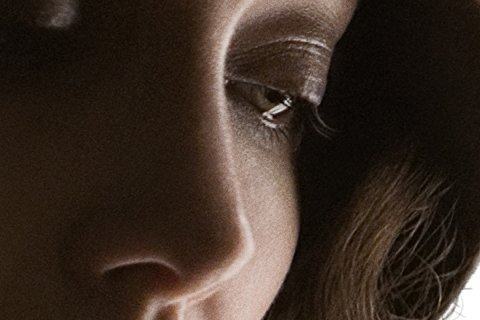 Based on real-life events, the movie follows Christine Collins in 1928 Los Angeles as her son is abducted. When Christine denies that the child the LAPD claims is her missing son, they lock her up in a mental institution.

Clint Eastwood wrote the music, produced, and directed the film. The movie was nominated for three Academy Awards.