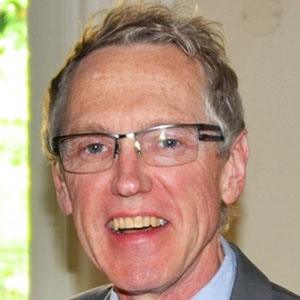 Versatile musician known for his jazz compositions after winning the 1974 International Association for Jazz Education contest.

He started a big band when he was a freshman in high school.

He contributed music to Flushed Away, The Number 23, Shrek the Third, and many other films.

His mother was his first teacher when he began taking piano lessons at six.

His winning composition for the 1974 IAJE contest was The Great White Also, a title that referenced author H. Allen Smith.

Geoff Stradling Is A Member Of