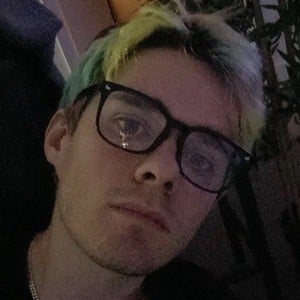 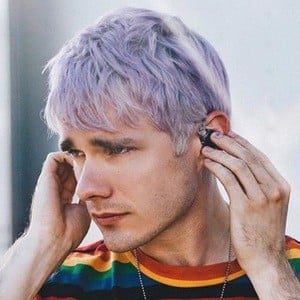 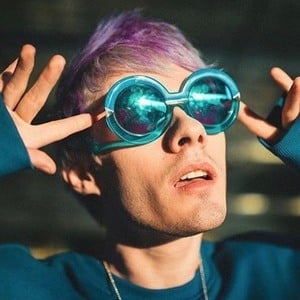 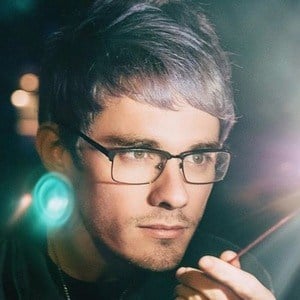 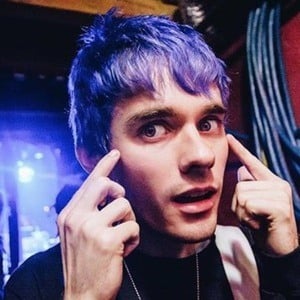 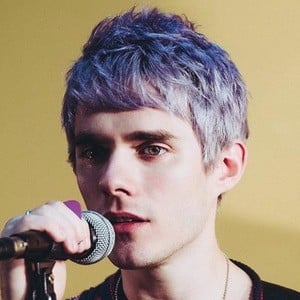 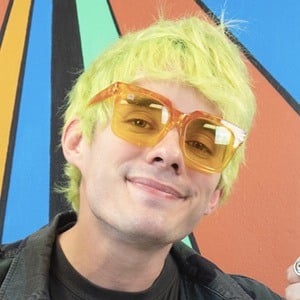 Lead vocalist and guitarist of the Houston-based band Waterparks. The band released an EP called Black Light in 2014.

He was previously in a band with Otto Wood before he formed Waterparks.

He performs alongside Geoff Wigington and Otto Wood in Waterparks.

He was born in Houston and has a sister named Gracie.

Waterparks has played as a supporting act for Aaron Carter.

Awsten Knight Is A Member Of