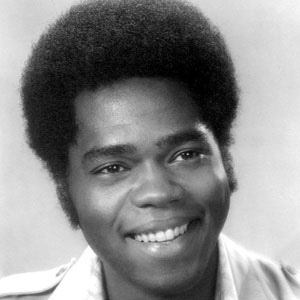 Gained fame for portraying Officer Terry Webster on the '70s ABC series The Rookies and appeared on Roots.

He moved from Havana to the U.S.

He had three daughter with actress ; the couple divorced in 1990 after twenty-four years of marriage.

Richard Pryor co-starred with him in Stir Crazy.

Georg Stanford Brown Is A Member Of