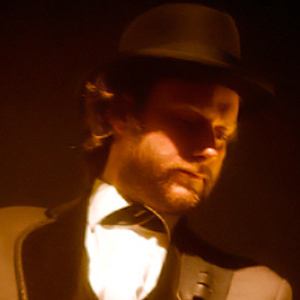 Bassist and multi-instrumentalist known for being a founding member of the band Sigur Rós, whose ethereal, ambient rock sound has produced half a dozen number one albums.

He was one of the original members of the band when they were formed in 1994. They released their first album in 1997.

He's provided music for movies like 127 Hours, We Bought a Zoo, and Vanilla Sky. He serves as the unofficial English spokesman for the band due to his proficiency in the language.

He has two daughters and stepdaughter with his wife Svanhvít Tryggvadóttir. His parents are named Haukur and Helga.

He and Jonsi Birgisson were two of the founding members of Sigur Rós.

Georg Holm Is A Member Of