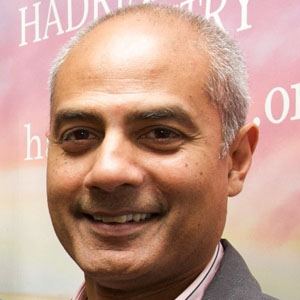 British television journalist known for presenting on BBC News at Six, BBC World News, and BBC News at Ten. Since 2010 he has been the host and presenter on GMT.

He spent his childhood in Ghana and moved to England to complete his secondary education at Durham University. He worked at South Magazine and then became the Developing World correspondent at the BBC.

As a foreign correspondent, he covered events like the Rwandan Genocide and the civil wars in Somalia and Sierra Leone.

He married Frances Robathan in 1984 and they had two children.

Among his many interviews was one with President Nelson Mandela of South Africa.

George Alagiah Is A Member Of