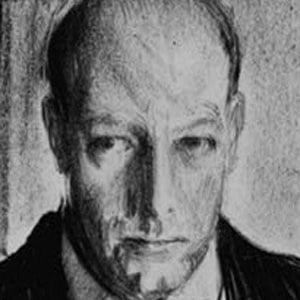 He attended The Ohio State University, where he was a standout athlete in basketball and baseball as well as an artist.

He was most famous for his scenes of tenement life in New York City, but he also painted family portraits and Maine seascapes.

He grew up in Columbus, Ohio, as an only child. His mother was forty years old at the time of his birth, and his father was in his fifties.

His painting, "The Polo Crowd," was purchased by Microsoft founder Bill Gates for $27.5 million in 1999.

George Bellows Is A Member Of