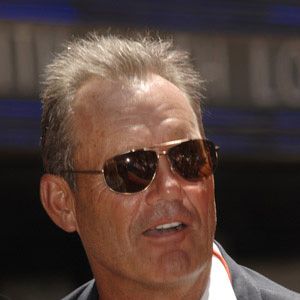 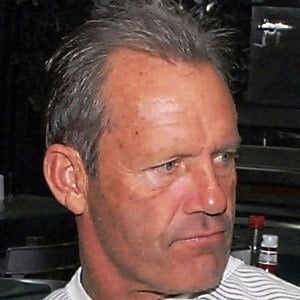 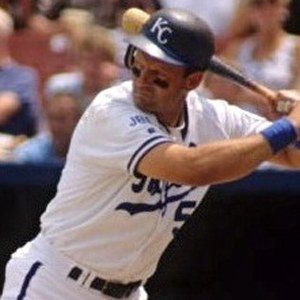 Hall of Fame-inducted third baseman for the Kansas City Royals, with which he played twenty-one seasons. He was a 13-time All-Star, 3-time American League batting champion and the 1980 American League MVP.

He grew up wanting to follow in his brother's footsteps, a World Series pitcher at the age of nineteen.

He led the Royals to a World Series Championship in 1985 and was named ALCS MVP during the team's playoff run.

He is the youngest of four sons. He married Leslie Davenport in 1992, and together they had three children.

George Brett Is A Member Of