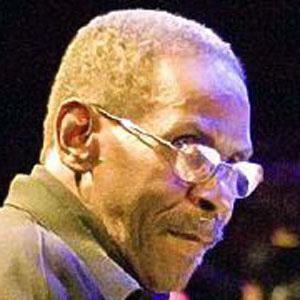 Influential jazz artist who had a powerful impact on 1980s and 1990s mainstream jazz piano.

He was a student at Mannes College where he founded the Jazz Samaritans with Steve Grossman and Billy Cobham when he was 18.

He was alto saxophonist and clarinetist Art Pepper's favorite pianist.

His 2012 album My Muse was written as a tribute to his romance with Helen Wray.

He played with Art Blakey's Jazz Messengers in 1969 and later, called Blakey a major influence on his art.

George Cables Is A Member Of