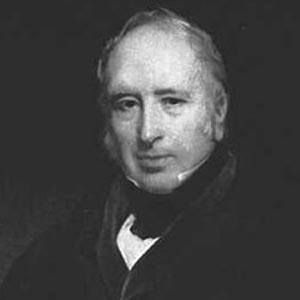 The father of modern aerodynamics who built the first successful glider to carry a human being aloft. He also served the Whig party as Member of Parliament for Scarborough from 1832 to 1835.

He took on several engineering projects after inheriting wealth and title from his father.

He built a working prototype helicopter and discovered and identified the four aerodynamic forces of flight: weight, lift, drag, and thrust.

He married Katherine Beaumont in 1795 and the couple had three daughters and a son.

The Wright brothers, Orville and Wilbur Wright, used the principles of aerodynamics that Cayley discovered to build the first flying machines.

George Cayley Is A Member Of