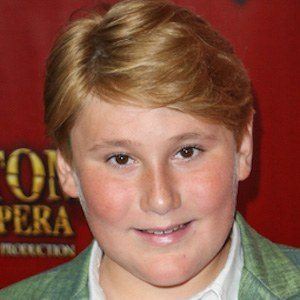 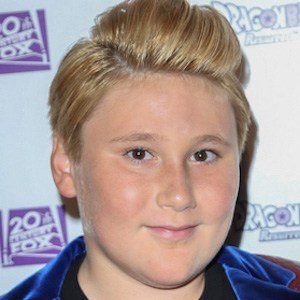 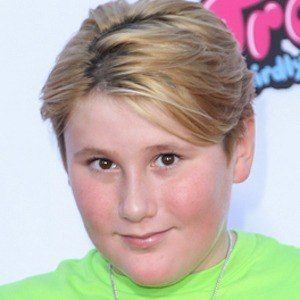 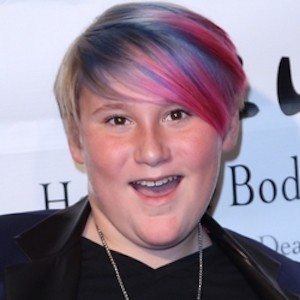 Actor and YouTube personality who starred in Netflix's Wet Hot American Summer and went viral on YouTube with his cover of Fetty Wap's "Trap Queen."

He comes from a theater background. He wrote and directed an original stage production called I, Confess.

He has been a guest-star on shows such as 2 Broke Girls and Teachers.

He was born in Tennessee to mother Tracie Calfee-Dalton, and would move to Los Angeles to pursue an acting career. His father Barry Dalton was a physician, and lost a battle to brain cancer when George was four years old.

He and Thomas Barbusca both played campers in Netflix's Wet Hot American Summer.

George Dalton Is A Member Of