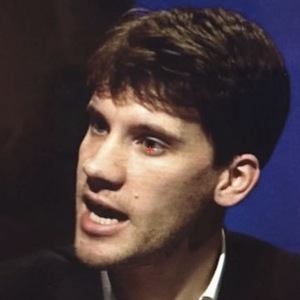 British journalist who worked his way up to become an assistant editor and political writer for the New Statesman. He often appears on BBC News and Sky News and has written for other publications such as the Times, the Sunday Times and the London Evening Standard.

He received his degree in history and politics from the University of Warwick in 2008.

His biggest social media presence is on Twitter where he shares his views with 100,000 followers. He was previously deputy and political editor of the New Statesman and edited the magazine's Staggers blog, which was named the best comment site at the 2013 Comment Awards.

In March 2019, he wrote a piece debating whether Theresa May or the European Union is to blame for Brexit's failure.

George Eaton Is A Member Of