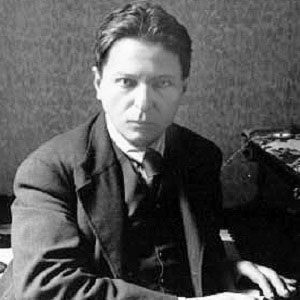 Considered one of the most significant classical composers of the twentieth century, he is remembered for his Romanian Rhapsody No. 1; Violin Sonata No. 3 in A minor; Symphony No. 1 in E-flat major; and numerous other orchestral, chamber, vocal music, and piano works.

He began attending the Vienna Conservatory when he was only seven years old. The youngest student ever to train at the prestigious institution, he completed his studies with composers Robert Fuchs and Sigismund Bachrich and then enrolled at the Paris Conservatory.

In the early 1900s, he composed his sole opera, Oedipe (a musical retelling of the Greek tragedy).

He was born in Liveni, Romania.

A notable violin instructor as well as a composer, Enescu taught the American-born virtuoso Yehudi Menuhin, among other high-profile pupils.

George Enescu Is A Member Of