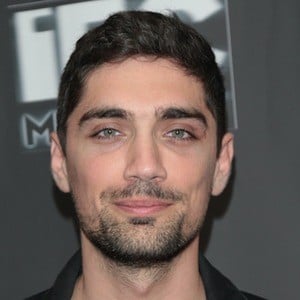 Film and television actor notable for his roles in the films Just Before I Go, LOL, and Time Lapse. Finn is also recognized for his appearances in episodes of Unfabulous, Cold Case, and How I Met Your Mother.

When he was twelve years old, he appeared in a commercial for the Volkswagen automotive brand.

He made his big screen debut in the 2009 feature The Harsh Life of Veronica Lambert.

Born Giorgi Agiashvili, he spent his childhood in Tbilisi, Georgia and Los Angeles, California. His parents were also involved in the film industry.

He appeared with Malcolm McDowell in the 2014 film Tbilisi, I Love You.

George Finn Is A Member Of