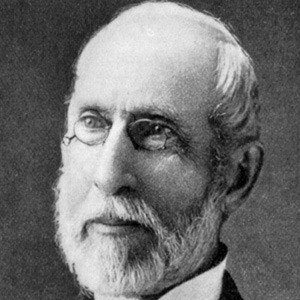 Known for composing war songs The First Gun is Fired and The Battle Cry of Freedom during the American Civil War.

He once worked as a church organist.

He married Mary Olive Woodman in 1845. They had six children together.

He learned how to play the piano as a young boy just like Jule Styne.

George Frederick Root Is A Member Of