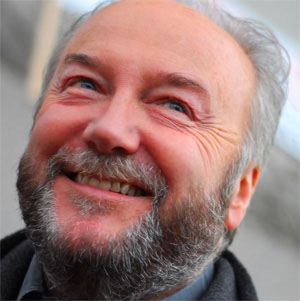 He pressed charges against the the Daily Telegraph newspaper after they published an article accusing him of profiting from the U.N. Oil-for-Food Programme in Iraq.

He was married four times and had one daughter in his first marriage and two sons in his third marriage.

He competed on Celebrity Big Brother alongside actress Rula Lenska.

George Galloway Is A Member Of