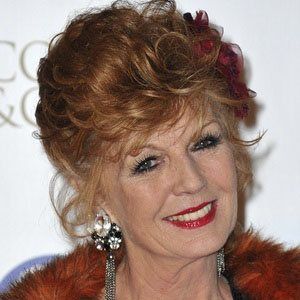 English actress known mostly for her work in British television and film.

She grew up with a Polish background and a father who was the head of Radio Free Europe in Poland.

In addition to he acting career, she became a hot air balloon pilot.

She was married twice and had one child from each marriage.

Rula Lenska Is A Member Of