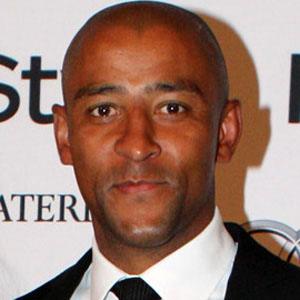 He made his domestic rugby debut for the Wallabies in 1994.

He scored over 100 points in 1936 caps with Brumbies in the Super Rugby League.

He had three children with his wife Erica: Max, Charlie and Jazz.

He was teammates with Mark Gerrard on Australia's national team from 2005 to 2007.

George Gregan Is A Member Of