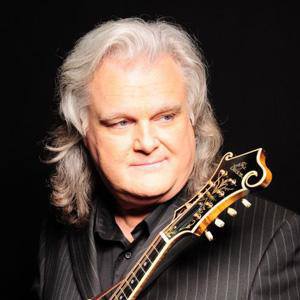 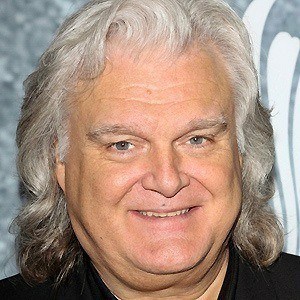 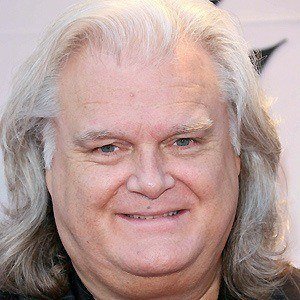 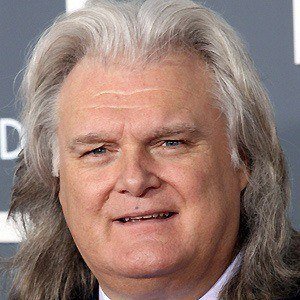 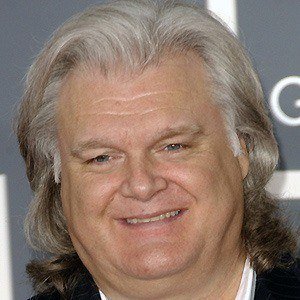 Country and bluegrass artist known for songs such as Crying My Heart Out Over You from 1982 and Highway 40 Blues from 1983.

He arranged songs for Roses in the Snow, Emmylou Harris' 1980 bluegrass-roots album.

He won numerous Grammy and Country Music Association Awards, with his first Grammy coming in 1983 for Fireball and his first CMA recognition coming in 1982 when he was named Male Vocalist of the Year.

He began playing music when he was five years old after his father gave him a mandolin. He married Sharon White in 1981. The couple parented two children together.

He played with Lester Flatt and Earl Scruggs on Martha White's country music TV variety show when he was just seven.

Ricky Skaggs Is A Member Of