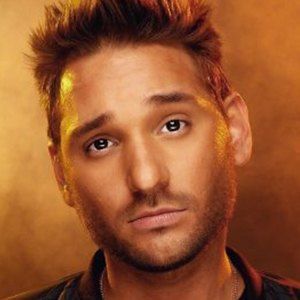 Celebrity jeweler and jewelry designer also known as George The Jeweler who would work with clientele including but not limited to Ashley Graham, Gigi Hadid, Khloe Kardashian, Sarah Hyland and Karrueche Tran. His jewelry and the celebrities wearing it are featured on his georgethejeweler Instagram account.

He attended Cranbrook Kingswood School before studying fine arts at the College for Creative Studies.

He worked alongside his father at his jewelry store Gold Corp Inc. and became Vice President of the company.

His parents Walid and Cheryl Khalife passed on the jewelry business to George and his sister Karina which would exist in the Khalife family for generations. The family is originally from Lebanon.

He teamed up with Christina Milian for a fine jewelry line made and distributed through Gold Corp Inc.

George Khalife Is A Member Of