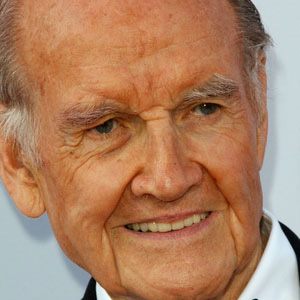 Politician and Democrat who was the US Senator from South Dakota from 1963 to 1981. He was the Democratic nominee for President in 1972 but lost to President Richard Nixon in one of the biggest landslides in American electoral history.

In college, he became a state championship for his speech titled, My Brother's Keeper.

In the year 2000 he was given the Presidential Medal of Freedom by Bill Clinton.

His parents were Reverand Joseph C. McGovern and Frances McLean. He was married to Eleanor McGovern from 1943 until 2007 and they had five kids together.

Unlike his opponent in the 1972 Presidential contest, Richard Nixon, he was vocally against the war in Vietnam.

George McGovern Is A Member Of