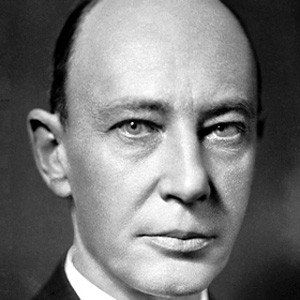 An interest in the study of human blood led him to his famous discovery.

He found in dog trials that a half a pound of raw liver reversed anemia. The same remedy worked with humans.

His father was also a physician and his grandfather founded the Massachusetts General Hospital.

George Whipple was Minot's research partner on anemia and shared his 1934 Nobel Prize.

George Richards Minot Is A Member Of