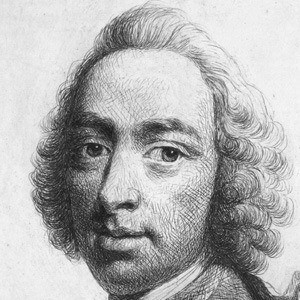 California statesman who was the second Mayor of Los Angeles from 1851 to 1852. He notably helped settle the new state and was an advocate for Native American rights.

He came to California seeking passage to China and decided to stay.

He and a group of men went out to hunt bears around the body of water he named Big Bear Lake.

His grandson from his second marriage was the legendary American general George S. Patton.

His grandson would later be portrayed in a classic movie by the acclaimed actor George C. Scott.

Benjamin Davis Wilson Is A Member Of