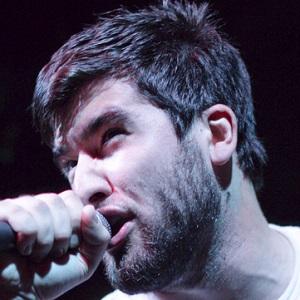 Vocalist best known as a former member of the hardcore band Alexisonfire. He has also contributed vocals to songs by artists like Black Lungs and Monster Trucks.

He was a juror on the MuchMusic show "Video On Trial."

In January of 2009 he married he married a woman named Megan. Their son, Owen Edward Pettit, was born in December 2009.

He has been bandmates with Dallas Green in Alexisonfire.

George Pettit Is A Member Of