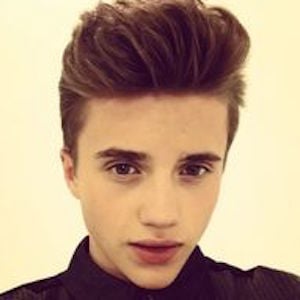 Series regular on the Disney Channel mystery adventure series Evermoor, who has also served as a presenter on the BAFTA award-winning children's program Friday Download. In 2020, he began starring in the Hulu teen series Love, Victor.

He appeared in two episodes of The Bill as Noah Morris in 2009.

He made an appearance on Alisha's Street Dance Stars.

He is from Leigh-on-Sea, Essex, England and has two sisters. He has a dog named Dougie.

He and Ceallach Spellman have both been presenters on Friday Download.

George Sear Is A Member Of