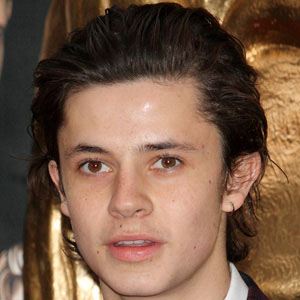 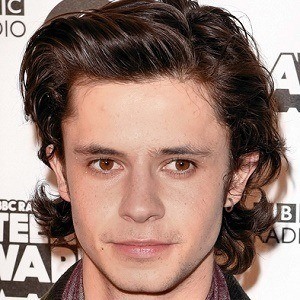 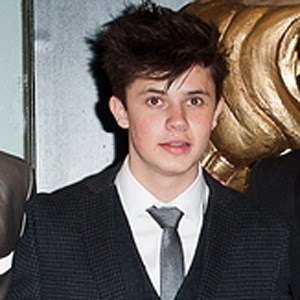 Actor best known for playing the role of Malky McConnell in the mockumentary The Cup. He also played the role of Harry Fisher on BBC's One's Waterloo Road. He has been a presenter on the popular British series Friday Download.

His acting debut was in 2003 at Manchester's Palace Theatre, where he played the role of Chip in Disney's Beauty and the Beast.

Aside from his on-screen work, he acted in several radio plays, one of which included Sir Ian McKellen, and another which earned him the Best Audio Drama Award in 2012.

He was born in Manchester, England and raised alongside his younger brother. He has a dog named Bella.

He starred opposite David Beckham in a Japanese car commercial.

Ceallach Spellman Is A Member Of