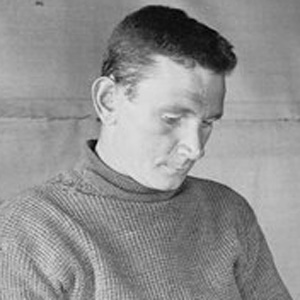 Paleontologist who influenced Modern Synthesis, which played a major role in creating a recognized account of evolution. He was also the Curator of the Department of Geology and Paleontology at the American Museum of Natural History from 1945 to 1959.

He began his career publishing academic papers about fossils and their taxonomy.

He worked at many academic institutions, including at Harvard as a curator of the Museum of Comparative Zoology.

He was recipient of the Darwin-Wallace Medal, which was named after scientist Charles Darwin.

George Gaylord Simpson Is A Member Of